BJJ SAARBRÜCKEN: Kron Gracie "The latest in line of a fighting family dynasty"

K ron Gracie is among the best of Brazilian Jiu-Jitsu practitioners. Since 2 005, he’s earned  fourteen intern ational first place competition finishes, and with his recent transition into mixed martial arts, is currently undefeated. He’s also only 28 years old. His highlight reels are like cocaine to Jiu-Jitsu students, easily racking up half a million hits on YouTube. Chief among them his 2013 quarter finals match at ADCC — basically the  World Series  of submission fighting — in which he competed against the fast-rising Garry Tonon.   Tonon was winning on points, doubling Kron’s, with ninety seconds left in the ten-minute match. Kron found himself under heavy top-pressure and pretty much immobilized. But then Kron, spitting out his mouthpiece, took a quick look at his father, the legendary Rickson Gracie (a hero to probably every competitor present), who was sitting nonplussed in the stands and calling out the time: “you got a minute.”    Kron scrambles to a neutral position nearl
Post a Comment
Read more 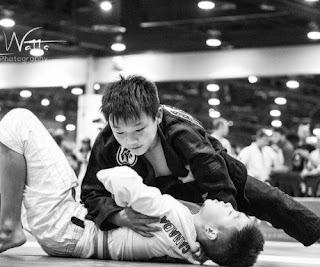 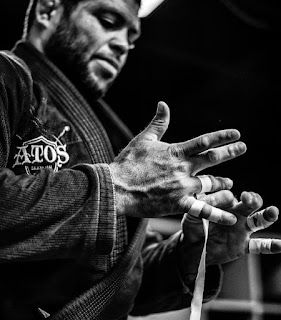 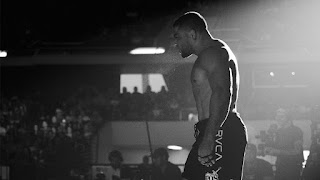 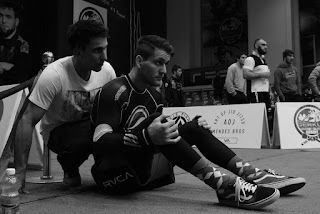 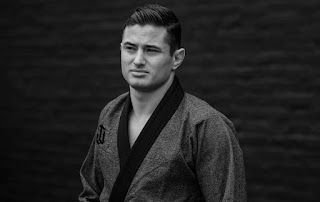 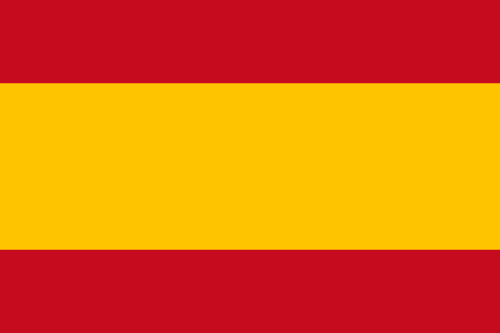 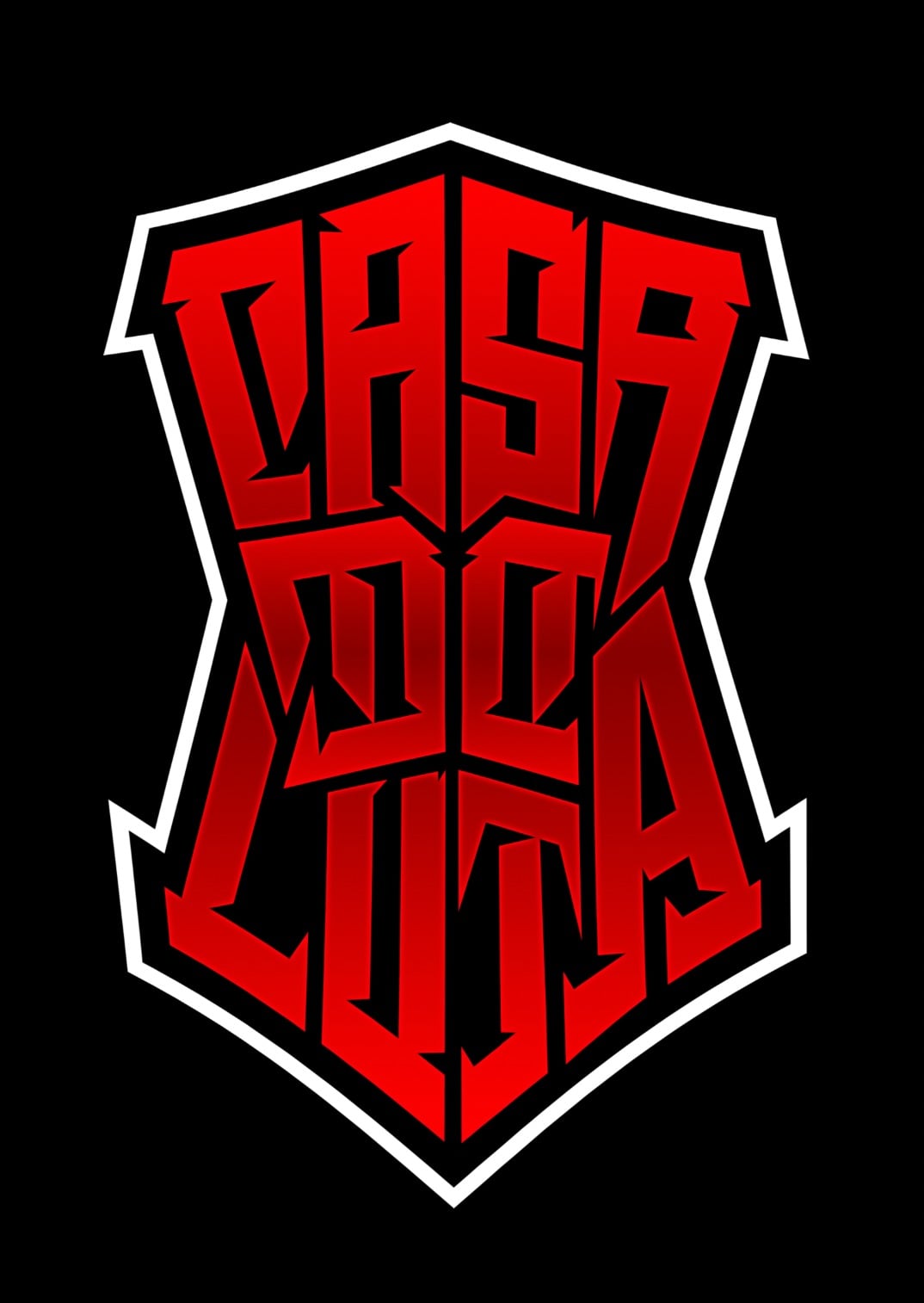 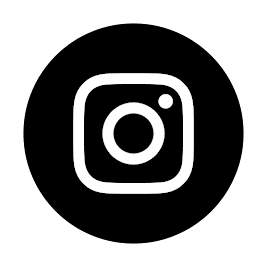 BJJ Saarbrücken
At Casa De Luta BJJ Saarbrücken, we are committed to offering innovative jiu jitsu programs tailored to the needs, goals and experience level of each student. With classes for both kids and adults, beginners and seasoned competitors, we offer something for everyone. Founded by Abelbjj, Casa De Luta Brazilian Jiu Jitsu Saarbrücken, offers a world class training environment. At our 120 square foot facility, you will find top-notch jiu jitsu training and instruction, solidly grounded in the foundations of the martial art. A welcoming community of like-minded and passionate people, we seek to create an environment where all of our students and employees are dedicated to sharing the art of jiu jitsu. We strive to inspire each other to become better individuals, and empower each other to succeed on and off the mats. We look forward to seeing you soon!